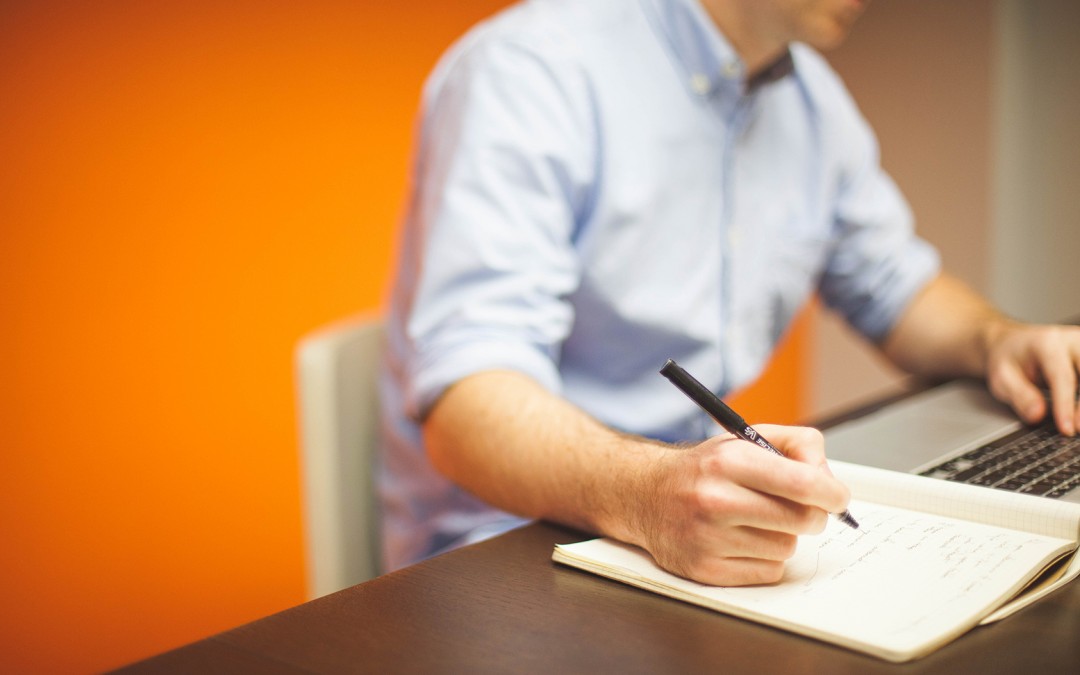 When I was a kid, my family would play Stories on the Ceiling. Maybe you’ve played it, maybe not. Even as an adult, I’m still astonished at the family traditions that I thought were normal and aren’t, and the traditions I thought were weird and aren’t.

Anyway, Stories on the Ceiling meant the whole family lying on the floor with the lights dim and staring at the ceiling. One person would start telling a story for as long as he or she wanted. Then, when he or she got tired of talking, they would tap (or poke or tickle) the next person. That person would continue telling the story, adding plot twists and characters, before passing it on, etc.

Stories on the Ceiling has only two rules:

The stories we created would never have been published. They were always wacky, filled with mythical beasts and irrational characters. The plot was loose at best, and almost every story ended with a violent death. Every story started out simple, but each person added a little piece of crazy to force the plot in a new direction, until the last person had to incorporate sidekicks, pets, villains, love triangles, castles, robots, talking animals, split personalities, occupations, and heroic quests. No wonder every story ended in a violent death!

Stories on the Ceiling is a great game, and I highly recommend it. However, sometimes at work we can feel like we’re the last person in the game, and we’ve been handed a pile of crazy and told to make it work.

Let’s say it’s 2009, and *Larry has a job analyzing sales numbers for each product. He uses Excel, and he has a system that works great. Once a month, he prints off a summary to hand out in the company meeting, and he gives a short presentation to let everyone know how things are going. No problem. Larry can continue doing this forever.

Then in 2010, he gets a new manager. The new guy asks Larry to also track how the manufacturing timeline affects customer satisfaction and how that affects the sales for each product. So Larry gets access to the project management software, and he looks up the production schedule for each product and puts that in his spreadsheet. Then he talks to the customer service manager, who gives him a printout of a recent satisfaction survey. Larry goes back to his desk and types everything into his spreadsheet, applies some complex sorting and graphing, and then he’s got the results for his boss. No problem.

In 2011, Larry is still doing his job. He’s tracking all the sales numbers, plus the production timeline, plus customer satisfaction in his Excel sheet that he’s spent the last year finessing. Everything’s going pretty well, but the company is growing. With more products and customers, Larry’s working a lot of overtime. His manager hires another guy to help him out. Larry puts the spreadsheet in Dropbox, and shares it with the new guy, Chris. Chris is right out of college, and he learned some super helpful macros in this one class, so he creates a new version of the spreadsheet and names it TimeSalesSat-Report-NEW.xls in the same folder. But Larry hates using macros, so Chris types up a how-to guide and pastes it at the top of the spreadsheet. Larry agrees to try it out.

Now it’s 2012, and things are going ok. Larry and Chris have mostly figured out a system, but now their Dropbox folder is filled with versions up to TimeSalesSat-Report-NEW7.1.2.xls, and they can’t work on the spreadsheet at the same time or the file gets corrupted. They share an office though, so they manage to take turns. Then the VP of Sales takes a business seminar on monitoring data in real time, so she asks Larry and Chris to give her a printed summary of the week’s numbers every Friday. They spend all week creating the report, and print it out on Friday. They hand it to the VP’s secretary who gives it to the VP, who gives it back to the secretary to file for future reference.

I could continue this story, but I don’t want it to end in a violent death. The point is, business processes can turn into a game of Stories on the Ceiling. Each person involved adds some complexity over time, but nobody can discard previous ideas, so things eventually break down from the sheer weight of it all. The only solution is to blow it all up.

Ok, maybe not really blow it all up. But something major needs to change. Fixing overgrown processes requires taking a hard look at the goals of the organization and each position. It means examining exactly where the process is slowing down or draining resources. It means leveraging newer technology and connecting existing systems. Had Larry and Larry’s boss stopped to consider the amount of time and resources being spent on this workflow, they might have looked into building custom software that pulled data from the sales software, the project management software, and the customer service software to aggregate reports automatically. Then Larry and Chris could spend their time analyzing data instead of typing it. The VP could run reports whenever she needed them, and she could access data from any past period without thumbing through a filing cabinet.

The solution to an overgrown process is not necessarily simple or easy, but neither is doing business.

That doesn’t mean it’s impossible or unrewarding. If you’ve got a problem like Larry’s, come talk to us. We’ve got 15 years of experience helping companies improve their processes and data reporting. We’d love to hear what’s working and what isn’t, and we can offer some perspective and potential solutions. Give us a call or fill out the contact form below.

*This is a work of fiction, and any resemblance to persons or companies real or dead is unintentional.