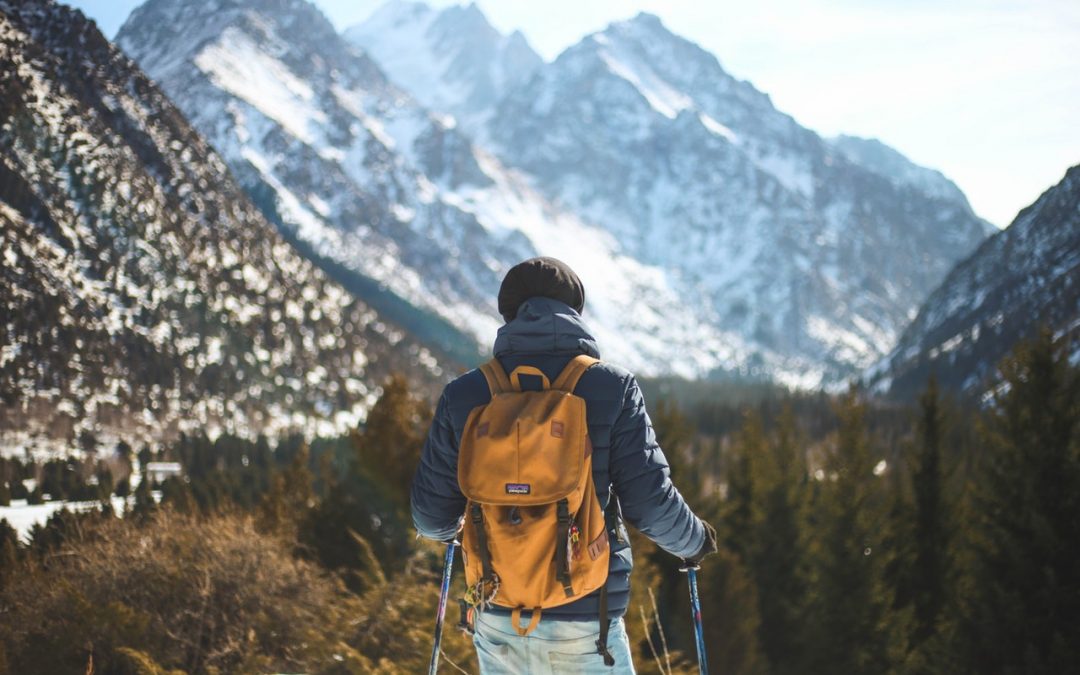 The technology goal of the past few decades has been to connect in better ways, faster ways, and more ways every year. But now, we’re starting to wise-up in new ways: tech developers are starting to work on ways to be less connected. Although I’m sure Verizon would love to have a cell tower on every hilltop in the world, it’s simply not going to happen for a long time. So the focus is now on making technology work without any connection at all. This is called “offline functionality” and it’s becoming a big deal.

What is Offline Functionality?

How Does It Work?

When an app with offline functionality has no connection, it works by logging actions locally on the device. So if you enter data, or change content, or upload information, it will store to the device. Then, when you reconnect to your network, the app will apply all the actions you did while offline. Once connected to the cloud, the app can sync data, upload pictures or content, and save changes you made while offline.

Does it Make Sense for Your Business?

So how could you use offline functionality in a custom app for your business? It’s on its way to becoming a best practice, but more importantly, it could provide options you hadn’t considered. If your business largely or frequently works in an area with poor or non-existent service (agriculture, foresting, oil and gas, for example), you may have dismissed the idea of an app to record or communicate data. But with offline functionality, an app can be used on-site and then automatically sync when returned to an area with service. (Check out our post about East Texas Salt Water Disposal. They use offline functionality in exactly this way.)

Many app giants are implementing offline functionality in their apps, or creating new versions of the app for people with consistently slow or unreliable connections.