What a Teenage Road Trip Taught Me About UX Design 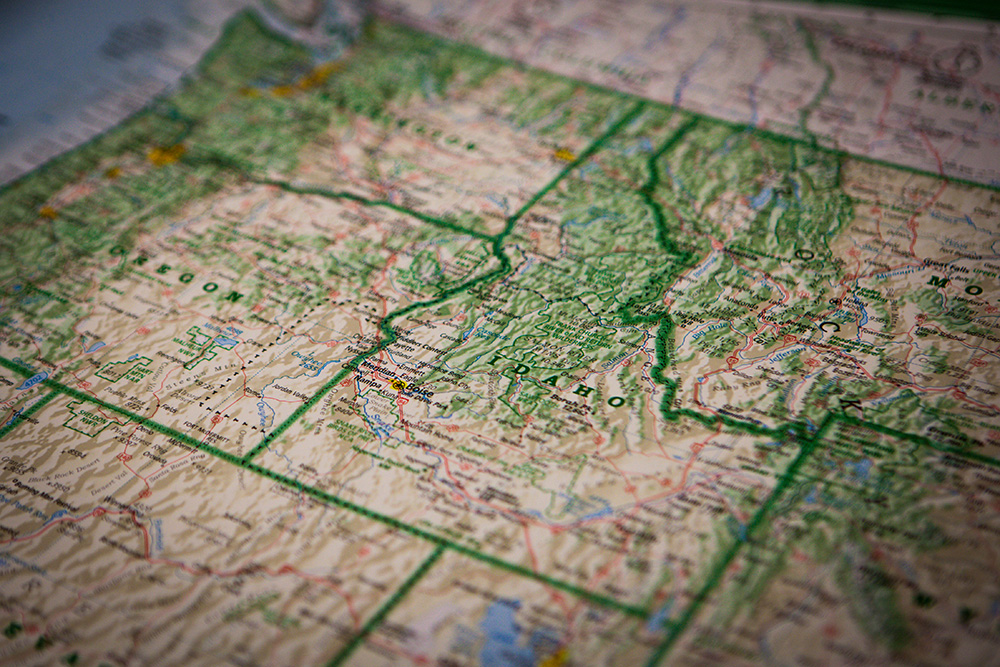 When I was 18, I decided to take a short road trip to Twin Falls, Idaho to visit a friend. I hadn’t really been to Twin Falls before, but here’s the thing about Idaho: it’s mostly empty. Besides a smattering of small towns, Twin Falls is the only city in the middle of I-84. Easy to find, of course, for an 18-year-old with no smartphone, experience, or travel buddy. I’d be fiiiiine.

So I hopped in my car one Saturday morning to make the two-hour drive, confident that I knew exactly how to get there. South on I-15, take the Chubbuck exit to I-84 west, drive another hour, and then bam! There’s Twin Falls. No problem.

Yep. No problem. Until I got close and realized there were five exits claiming to be the Twin Falls exit. Panicked by indecision, I drove past all of them. At the next tiny town (which takes a while to find in the middle of Idaho), I pulled off the highway so I could call my friend for the correct exit number. Then I backtracked, found the right exit, then pulled over several more times to get directions in town.

It was a stressful day.

Now, years later, I’m still terrible at directions (North? South? These words mean nothing.), but I cope much better, mostly because I have Google Maps on my smartphone. Now before I leave on a trip, I research the exact address of my destination and put it in Google maps. While I’m driving, it gives me specific directions relevant to my current location, but I can always zoom out to make sure I’m going to the right destination. And because I have a complete map, if I do have to take a detour, I can see where I am and how to adjust.

Alright, enough stories about my youthful follies. What does this all have to do with designing software?

Starting a project without doing UX research or a discovery phase is akin to my 18-yr-old self hopping in the car and heading down the interstate. Did I make it eventually? Sure did. Was it as simple or fun as I expected? No way. Road trips and software projects both have a tendency to quickly unravel into complexity you didn’t expect, whether it’s missing an exit or overlooking a key group of users. UX research essentially performs the same function as Google Maps. It allows you to define the exact place you want to end up, guides your journey, and tells you when you’ve arrived.

User Experience design takes your project’s destination from broad to narrow. Don’t aim for a city; get the specific address. One of my favorite parts of doing UX research is finding “Red Routes.” Red Routes (term courtesy of David Travis), refer to the lanes in London where traffic never stops. They are the most used and most important routes in the city. When I’m doing initial research, I’m looking for the most frequent and most important tasks the user has to perform with the software.

For example, Pinterest is a web application and mobile application. Its purpose is bookmarking links using photos from websites. That’s an important category to define, but it’s still very broad. So what is Pinterest’s Red Route? Pinning a photo (or saving a “pin”). If you’ve ever used Pinterest on a desktop or smartphone, you know that saving a pin is a simple, obvious, seamless action. Pinterest has many potential actions for users (creating new boards, rearranging boards, sending pins, adding friends), but those all take a back seat to the Red Route of pinning photos.

It drives my husband nuts, but I love when Google tells me that I’m coming up close on a turn, and what lane to be in, and how much longer until I reach my destination. Just like spelling out every turn and lane along the journey, I build wireframes and/or prototypes for each project. It’s one thing to know where you’re going; it’s another thing to know how to get there.

Wireframes are line drawings of each screen of the application, and they function as blueprints (or directions) for the developers. They are also a way to communicate and collaborate with the users and our clients about the software’s functionality. When you see a list of turns and streets ahead of time, you can say, “Oh, there’s construction on that street, so I’ll take a different route.” In the same way, when you can see every text field and button on a page, it’s easier to make adjustments and changes.

Arriving at the Destination

Doing UX research at the beginning defines success. When I pull into my friend’s driveway, and my phone tells me, “You have arrived,” I know to turn off my car and get out. Similarly, with defined goals, Red Routes, and vision, you know when the software is done and if it is successful. You can measure your success and celebrate the journey. Defining an end to the project prevents it from dragging on with multitudes of small adjustments that you hope will make it feel finished. Now, all software needs updates and maintenance, of course, so no project is ever technically “finished,” but setting specific goals tells you when to celebrate success.

So don’t follow the example of 18-year-old Kate and set off on a journey without a destination. Begin with the end in mind, stay true to your Red Routes, and celebrate your success. 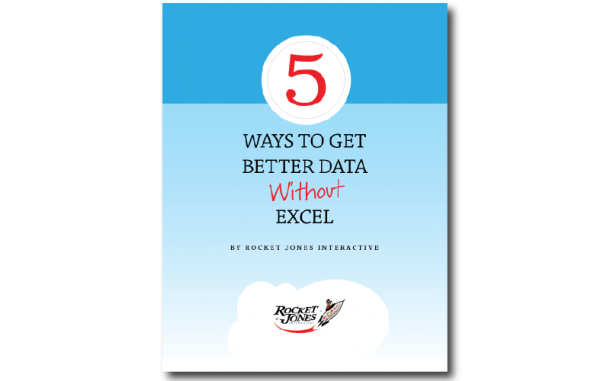 Your eBook is on its way! Check your email!

No spam or selling your info, we promise! Unsubscribe whenever you want.